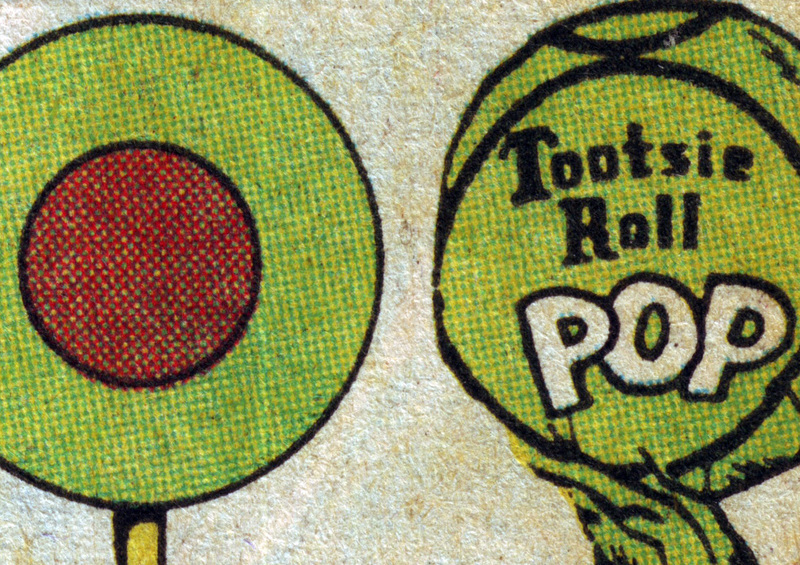 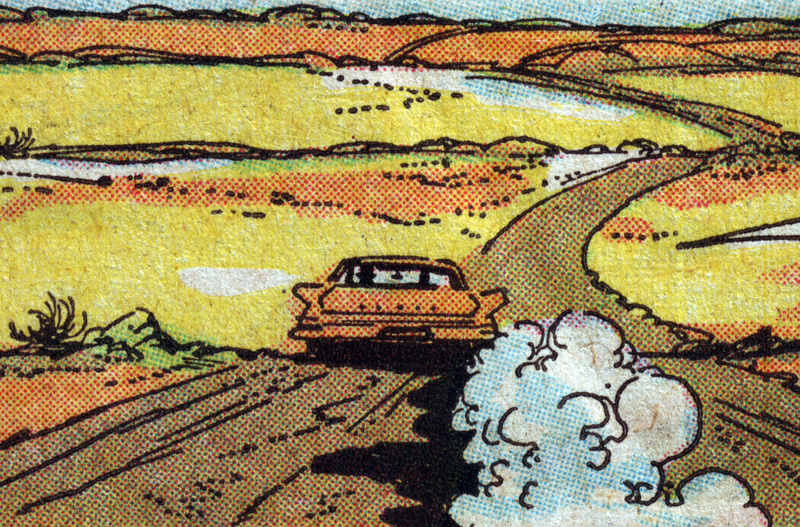 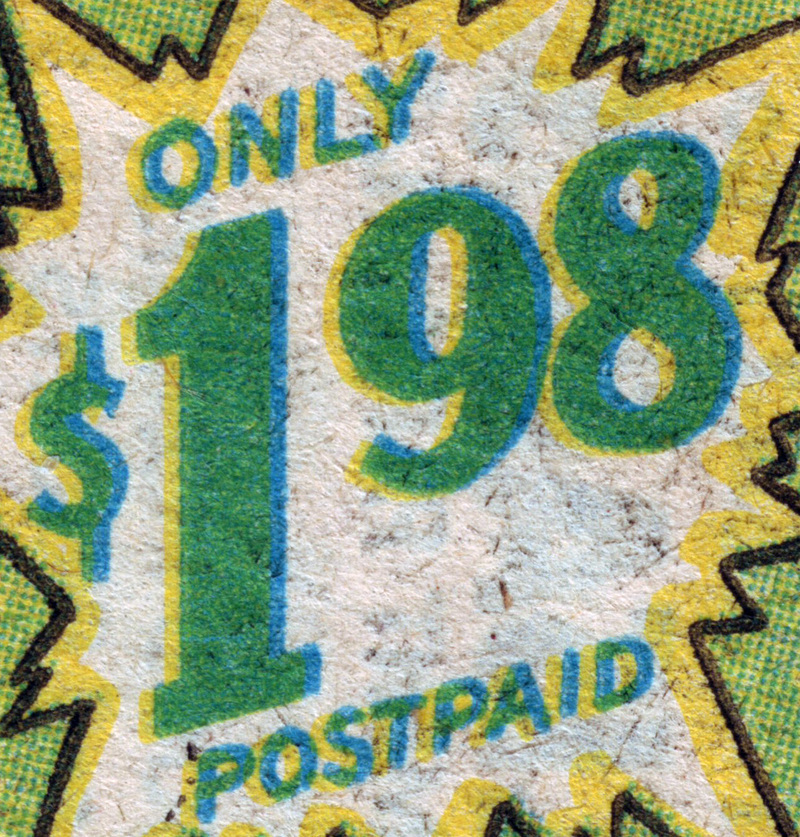 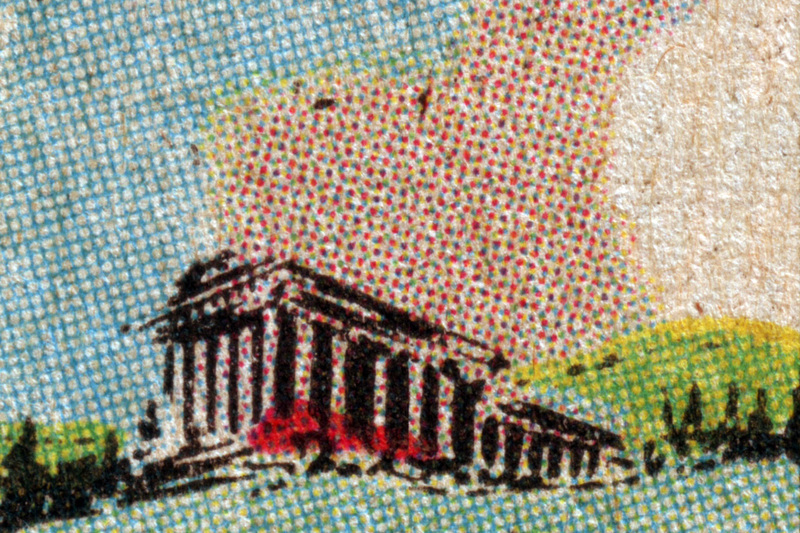 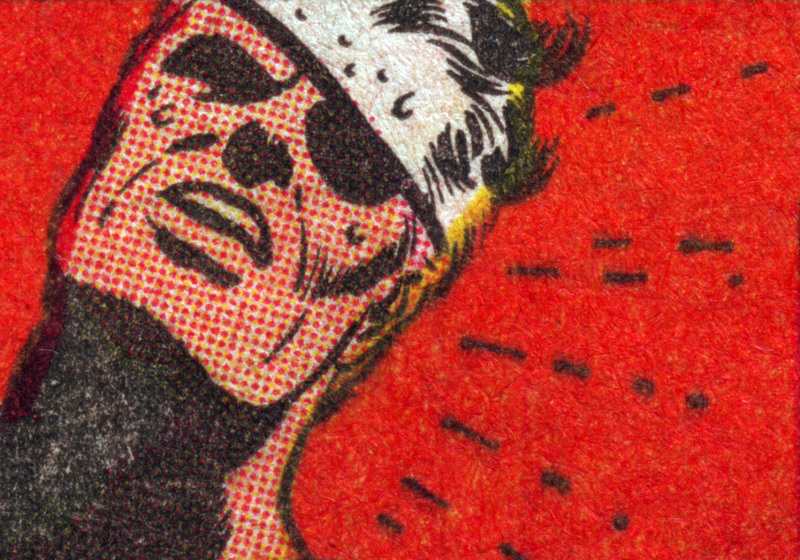 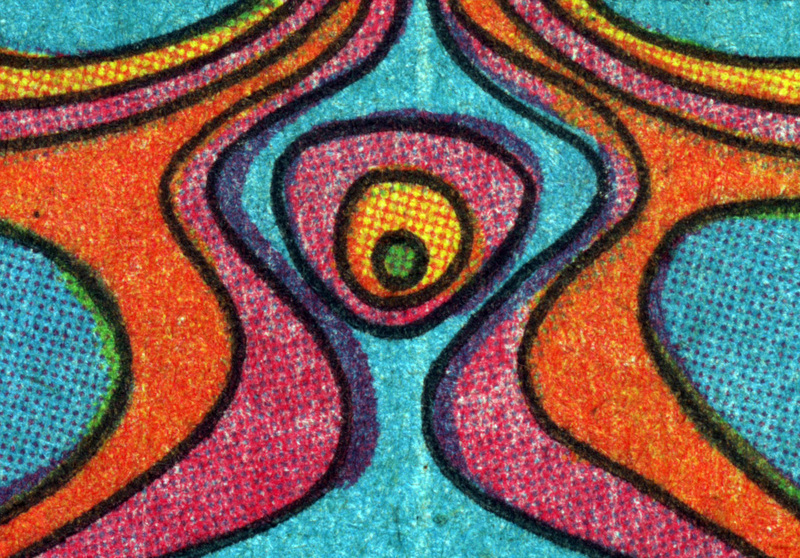 Jim Steranko’s 1967-1968 work on “Nick Fury, Agent of S.H.I.E.L.D.” was a unique combination of Marvel’s previous innovations, commercial design, and pop art – the latter having borrowed from comics just a few years before Steranko borrowed back.

Utilizing halftone, photographic collage, and psychedelic effects – both in his inking and in the color designs he guided – Steranko leveraged everything at his disposal in the comic book medium. Kirby, Lichtenstein, and Warhol are all in there somewhere, along with layouts scented by aftershave ads and liberal cribbing from other comic book creators. Perhaps a great artist, but not a realistic illustrator, Steranko tended to emphasize the flatness of comics even when he piled on the detail. It is design not illusion, dynamic yet inorganic.

All of these factors make Steranko a fascinating case when considering four-color process in the history of comic books. He clearly had an interest in solid colors, embracing rather than running from the limited building blocks of the process. He also freely acknowledged the divide (and the arbitrary yet essential relationship) between the line art and the lurid color that process printing smacked down on top of it. Many of his panels use color as an illustrative element, completely separate from the black ink beneath it. His art was only "finished" in the printed comic book itself.

Steranko’s early work systematically exploits the same aesthetic forces that the 4CP gallery foregrounds as defining elements of mid-Century comic books generally. In 2010, when vintage comic book art is reproduced in crisp, acid-free, book format, the original reproduction of Steranko’s art begins to look and feel closer to fine art lithography. Forty-year-old pulpy reproductions may in fact be the definitive editions, anything else being a cheap approximation. 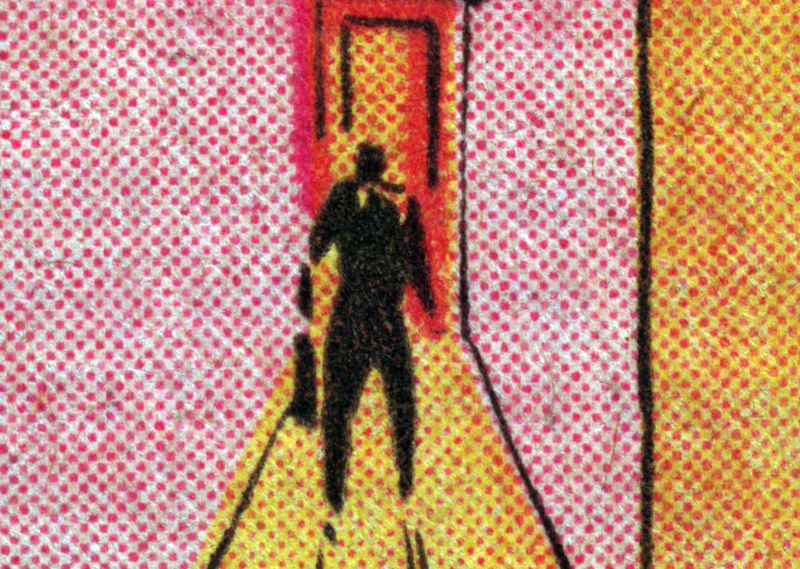 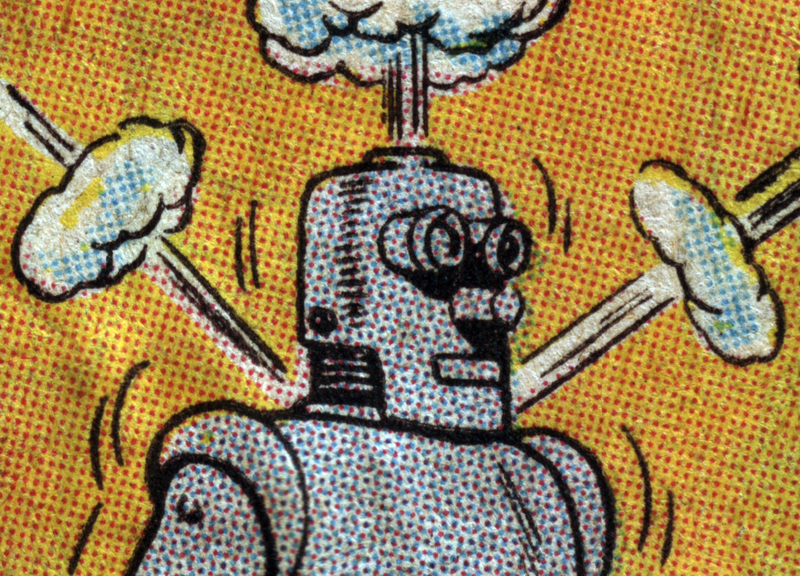 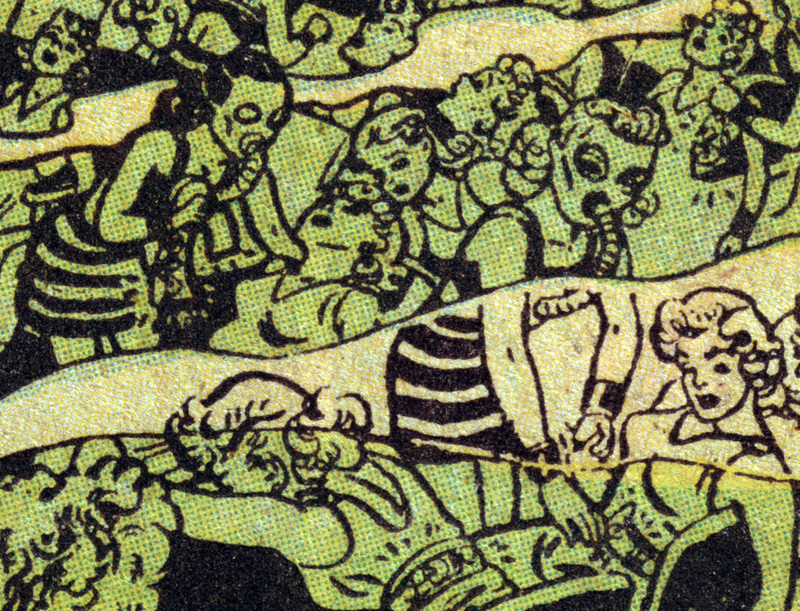 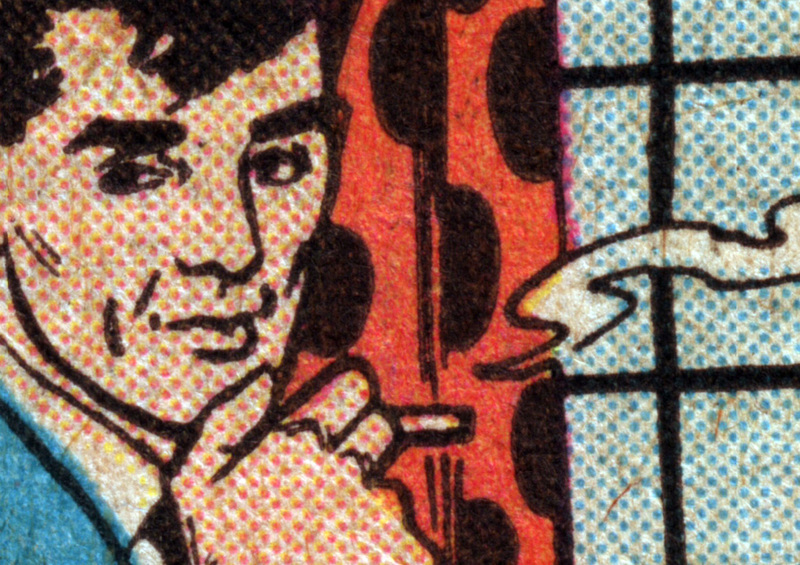